Corradino Garofalo is a designer living and working in Eindhoven, the Netherlands. His practice focuses on the relationship between individuals and society, with a particular interest in exploring the role cultural values play in characterizing human relations and interactions within social groups. Garofalo's research treads the thin line between geographical and anthropological contexts, using metaphors and analogies as the foundation of his design framework. His fascination for film, photography, video projections and video installations has led him to an interdisciplinary approach towards design.


He is a co-founder of the ‘Samples Lab’, a collective of visual artists active between 2007 and 2011 in the south of Italy. From 2010 to 2011, following the completion of his bachelor, he practised industrial design collaborating with engineers and technicians in Naples and Caserta, South Italy. In 2014, after completing a master’s degree in Social Design at Design Academy Eindhoven, he co-founded the ‘Fictional Collective’, an international body of creative practitioners. He runs ‘Studio Corradino Garofalo’, an interdisciplinary design studio based at Sectie C, Eindhoven, the Netherlands, which he founded in October 2015. Currently, he is a board member of 'Stichting Makia Kala', co-founded in 2019 and operating as a platform for people who have the vision and creative skills to design the organisations of the future and their purpose in society.


info@corradinogarofalo.com
Partenopea is a collection of six objects that materialise the profound connection between an ignimbrite rock and a city landscape that has been carved out of its foundation. The shapes are drawn from two distinct concepts, although intertwined by the anthropic action characterising the surrounding: the former symbolising the movement in elevation, the latter representing the solid- void relationship resulted from human intervention over 2.700 years. Naples is a city built on the tuff and with the tuff, a homogeneous reality where the architecture of man has altered that of nature, using the same material to model a total and complex urban environment. This authentic continuity narrates the violent contrast and mysterious spaces but also perfect integration between natural and artificial.
Le Figure is a material process revolving around the mask as the research subject. The project draws from the Master's Thesis research The Fourth Wall, which explores the role of the mask in contemporary society.


The series of ceramic one-offs breaks the precise and consistent reproduction of shapes despite the slipcasting technique, celebrating authenticity in each of its artefacts by deep, irreversible physical interventions on the mould. 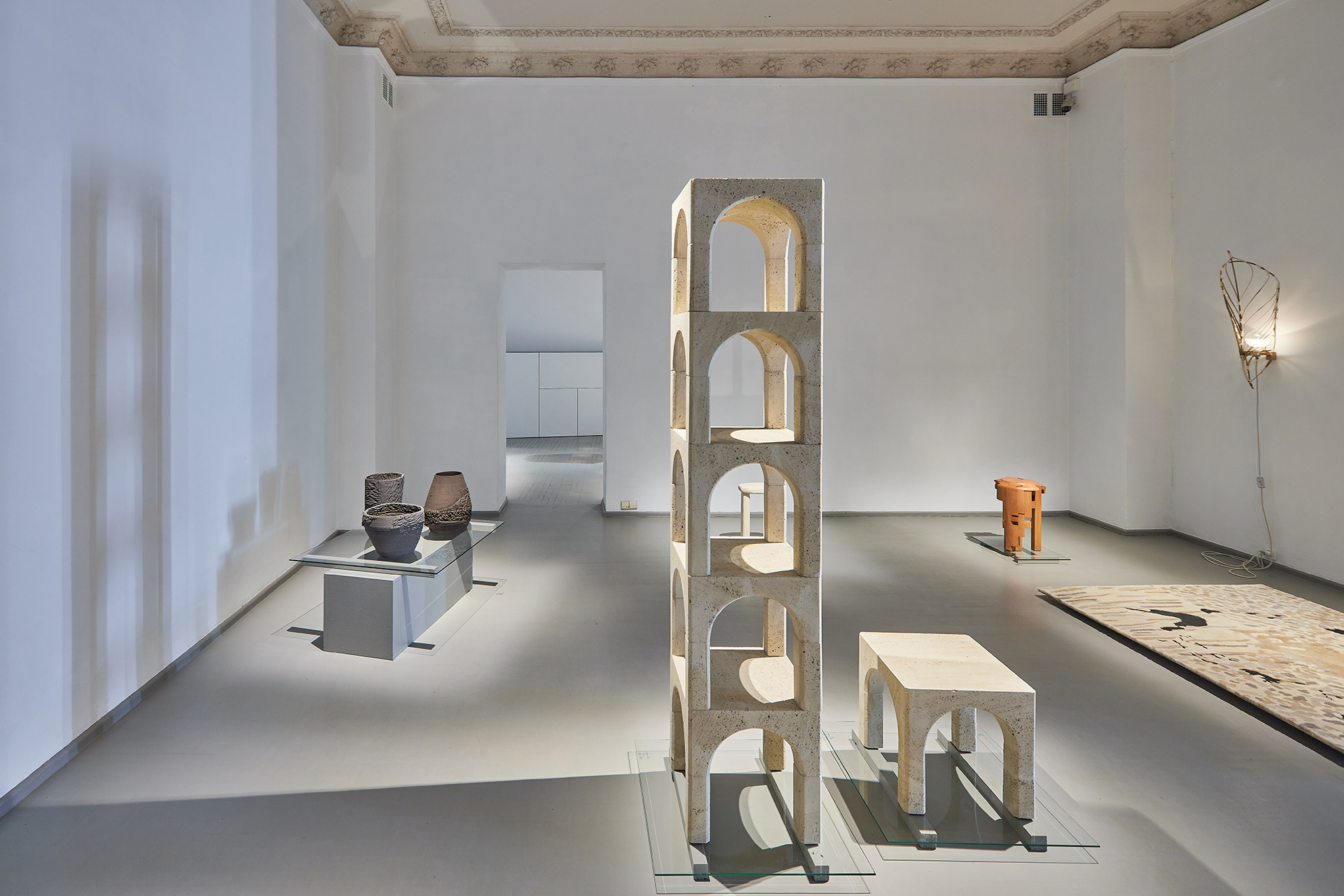 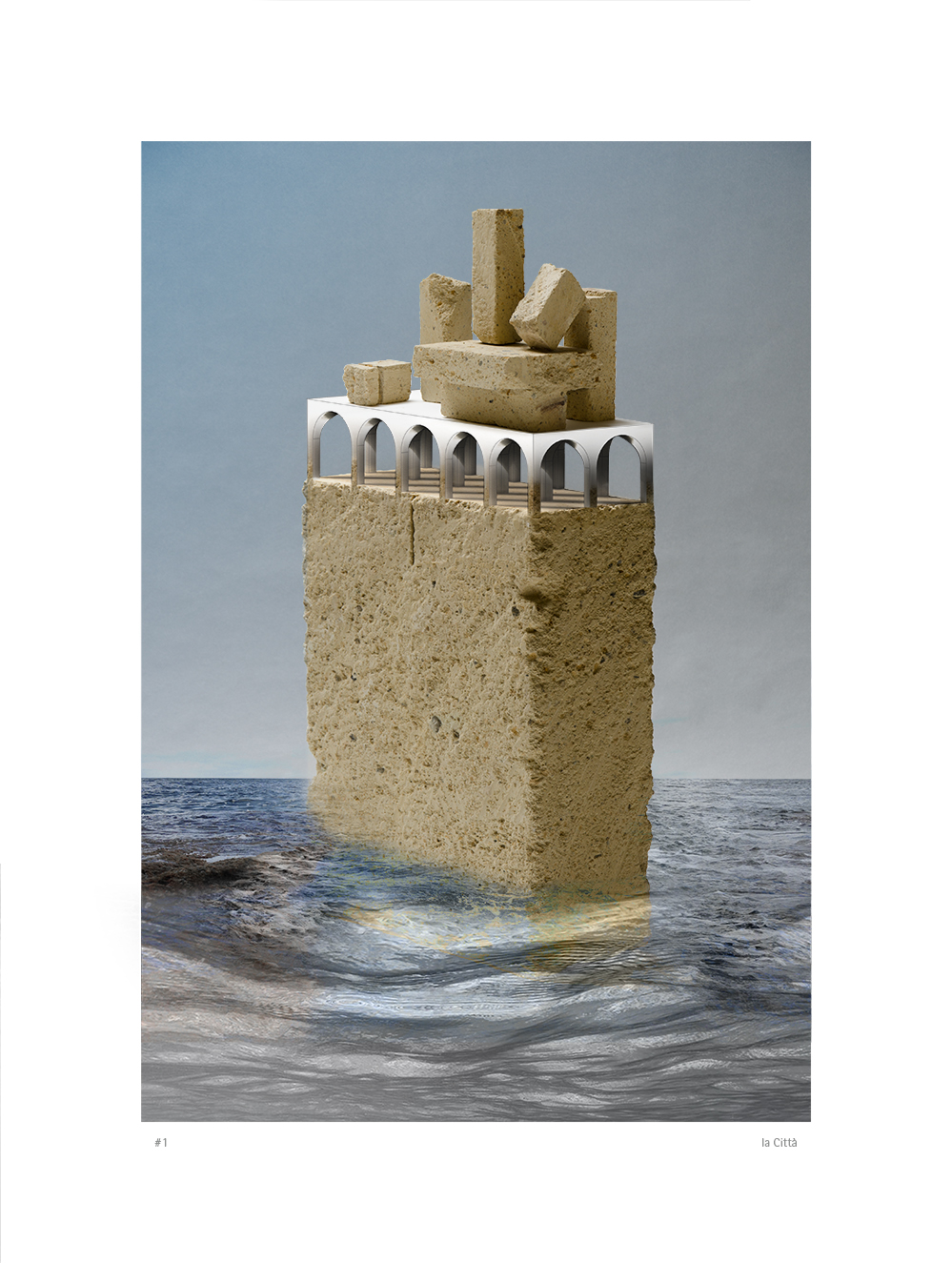 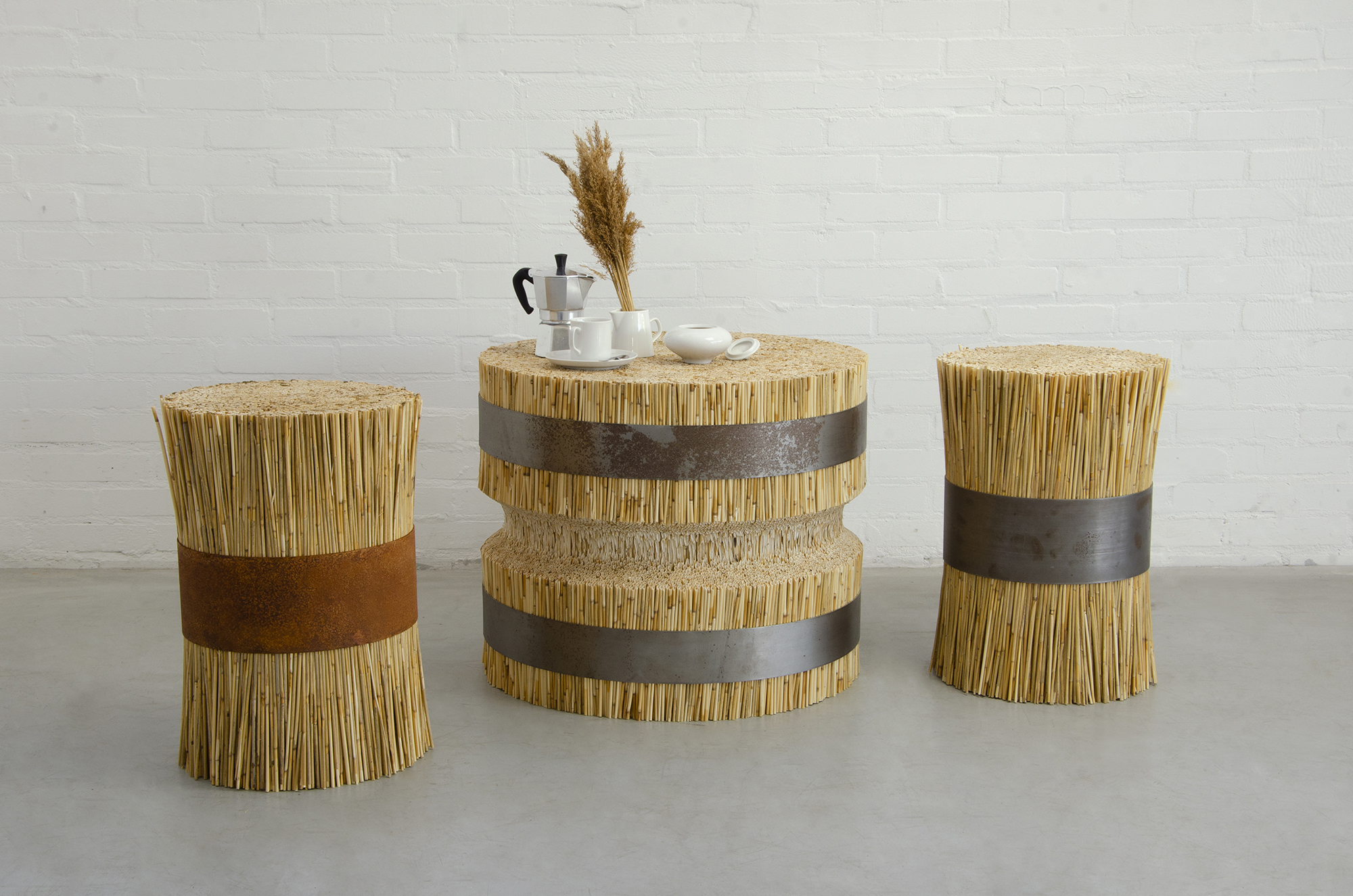 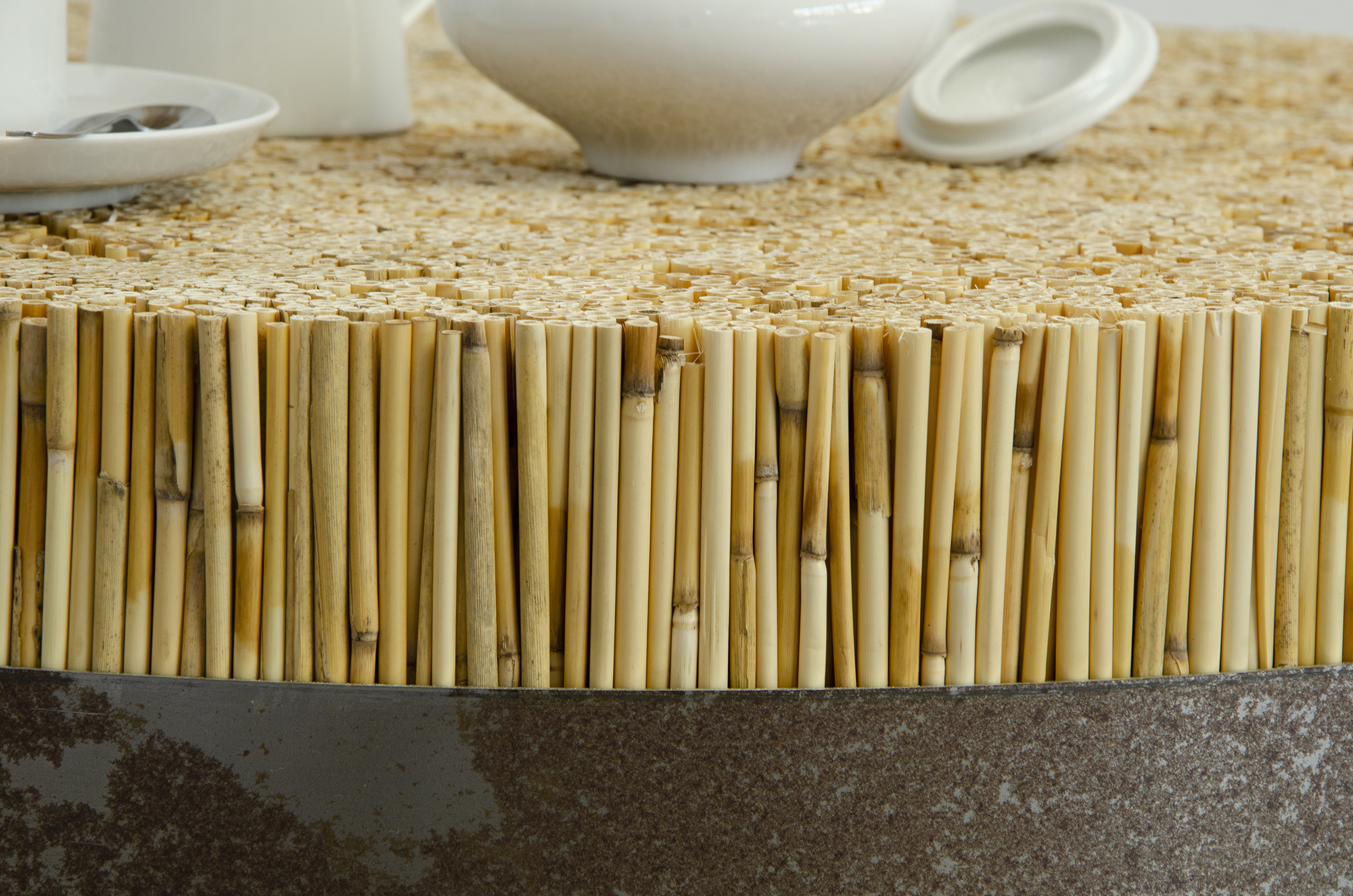 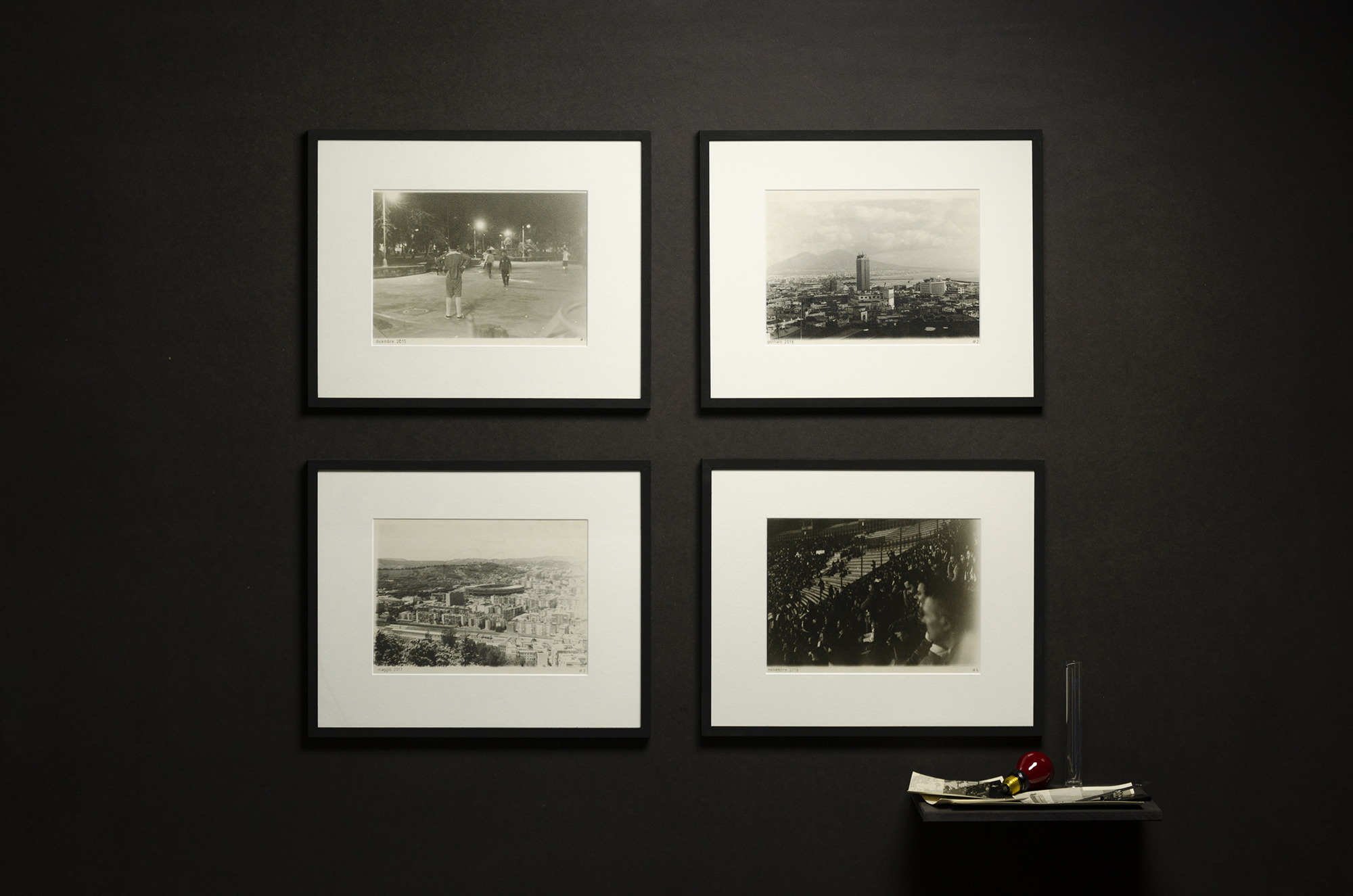 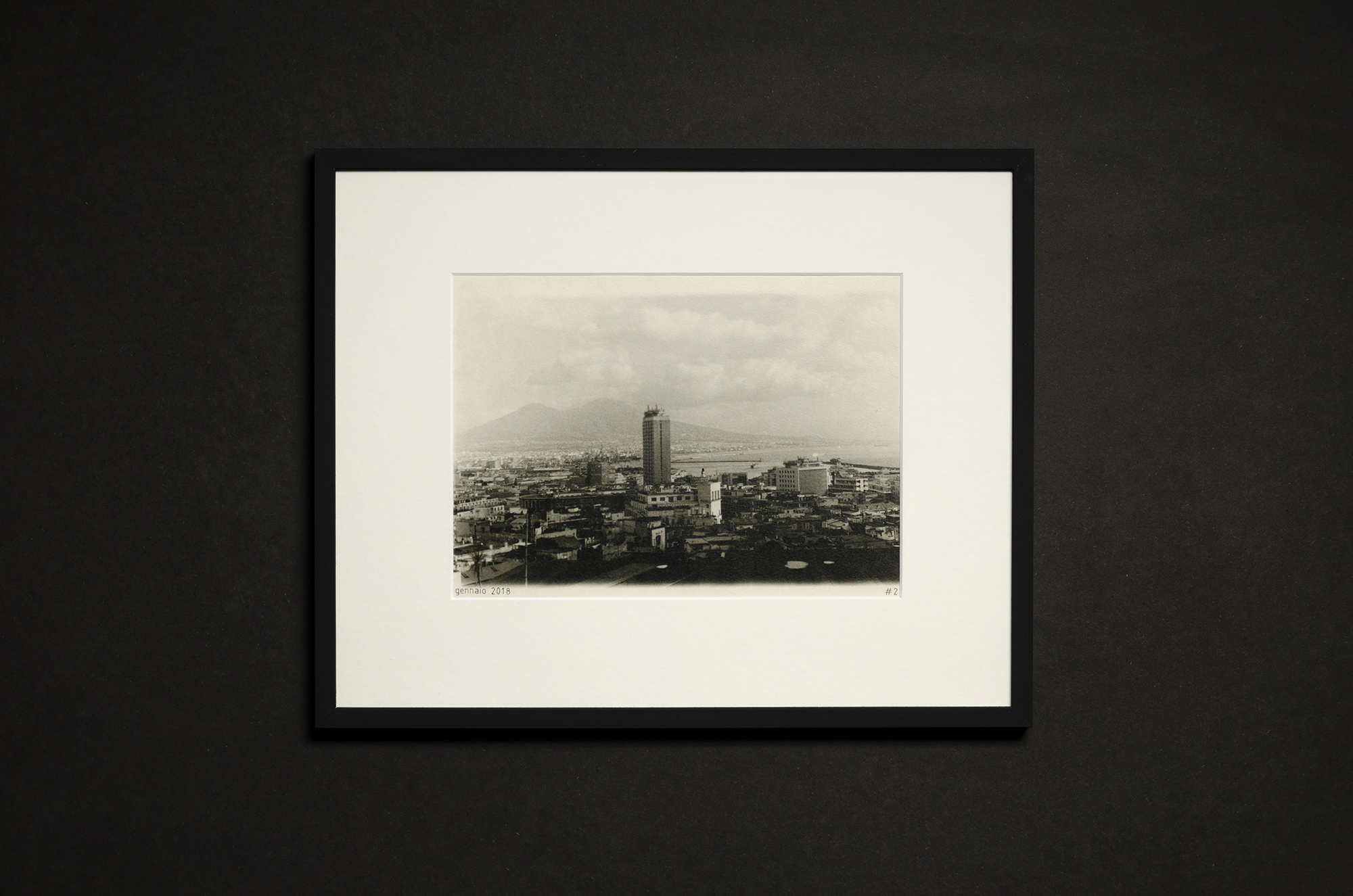 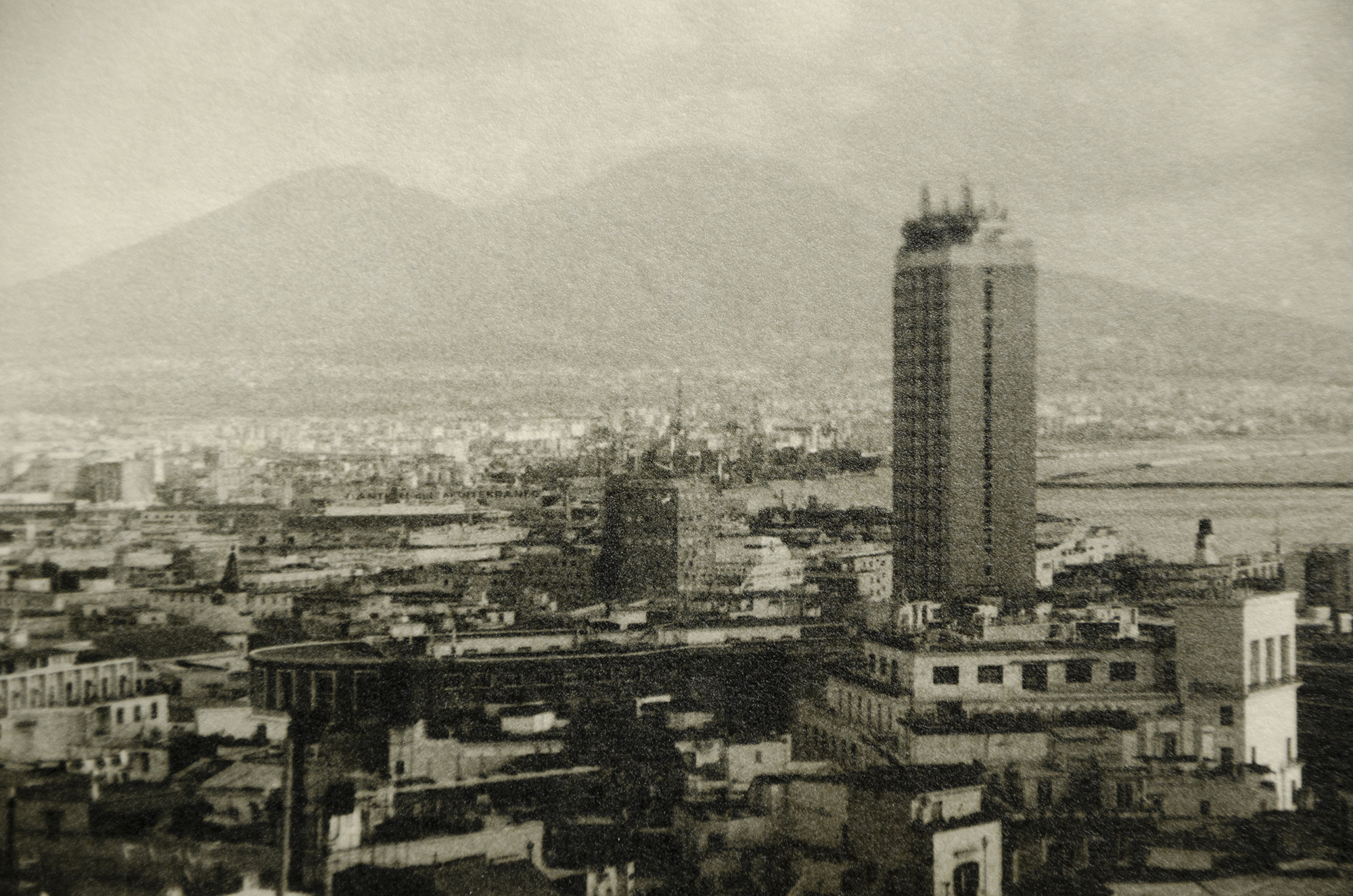 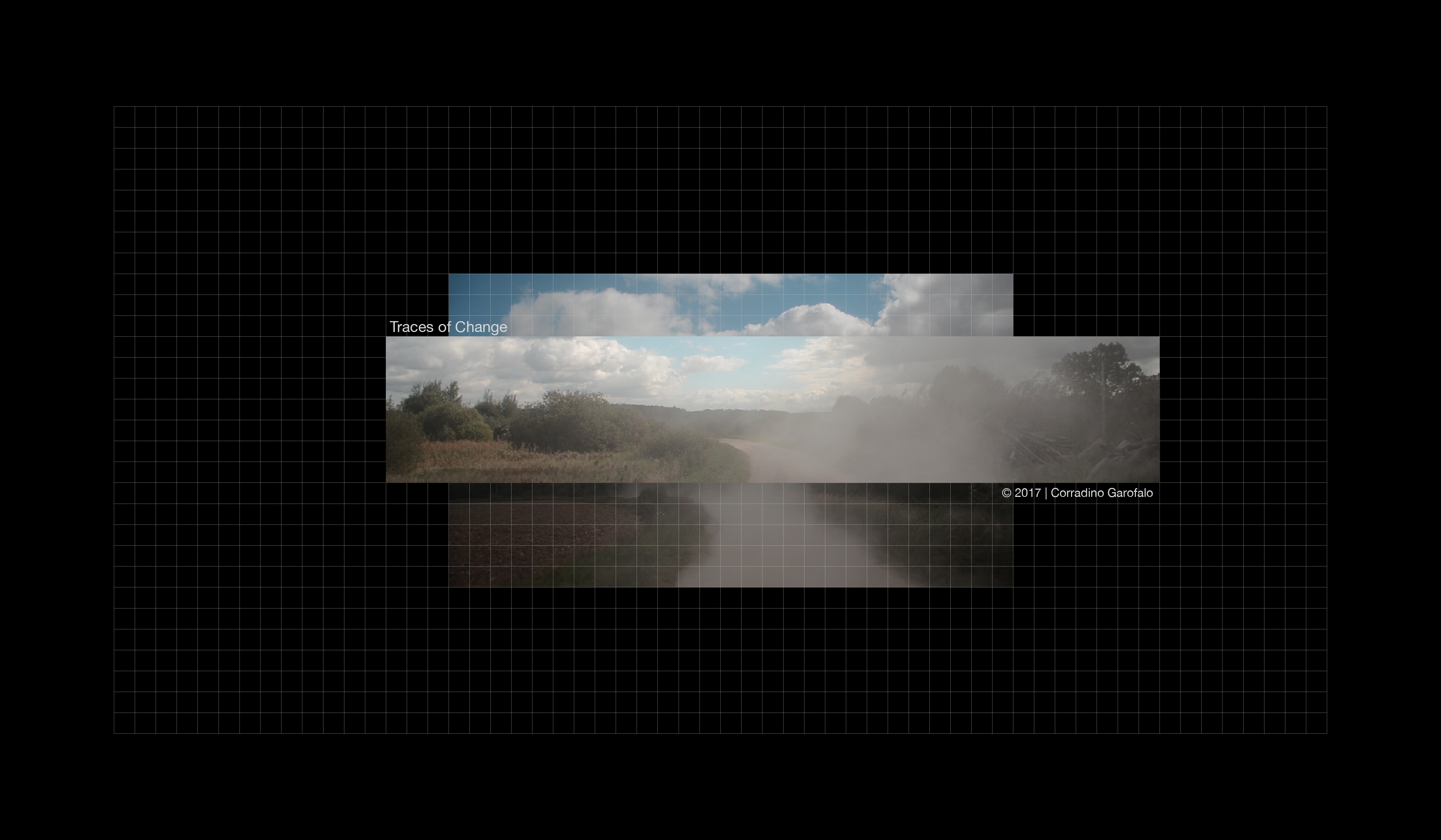 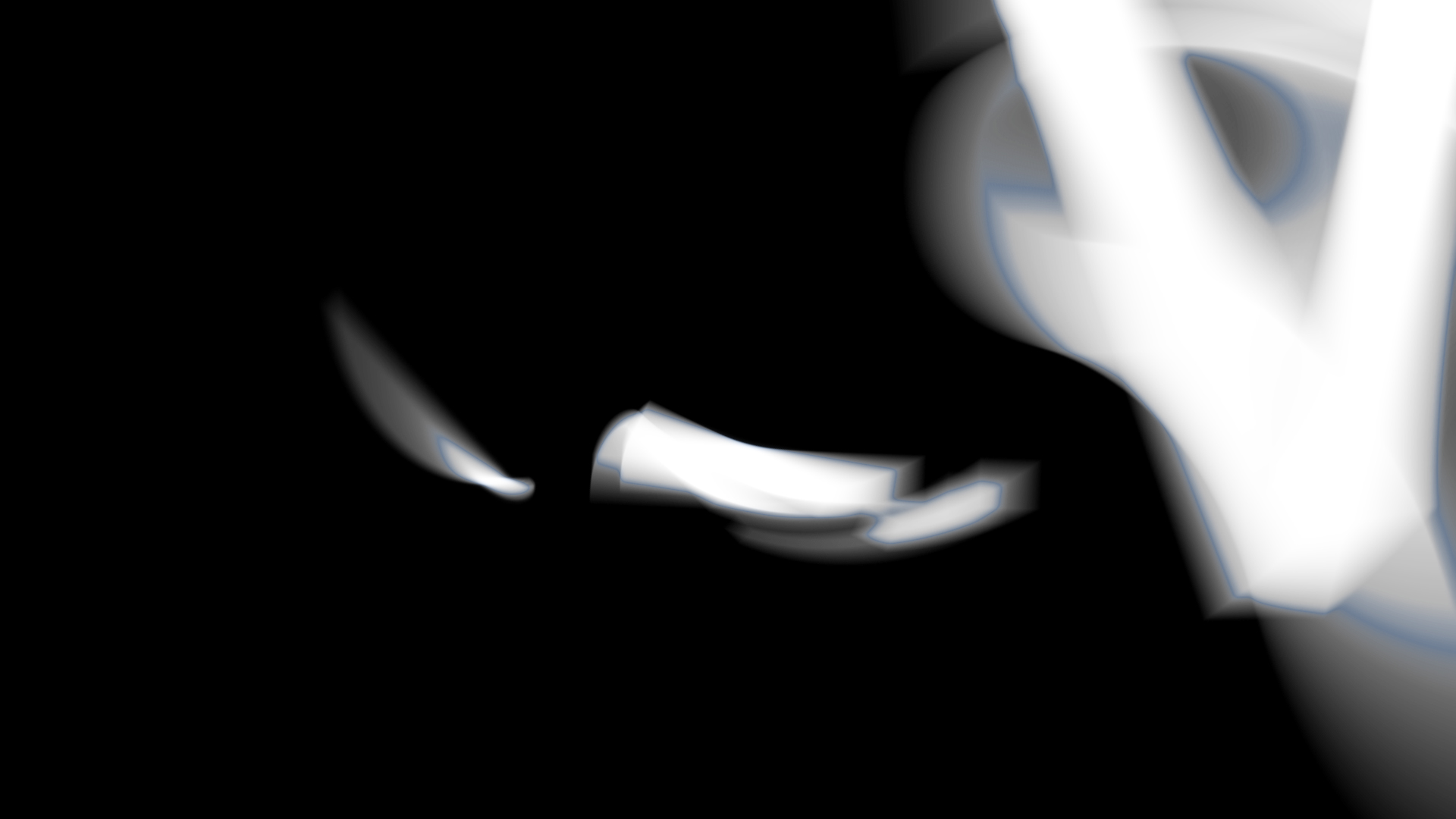 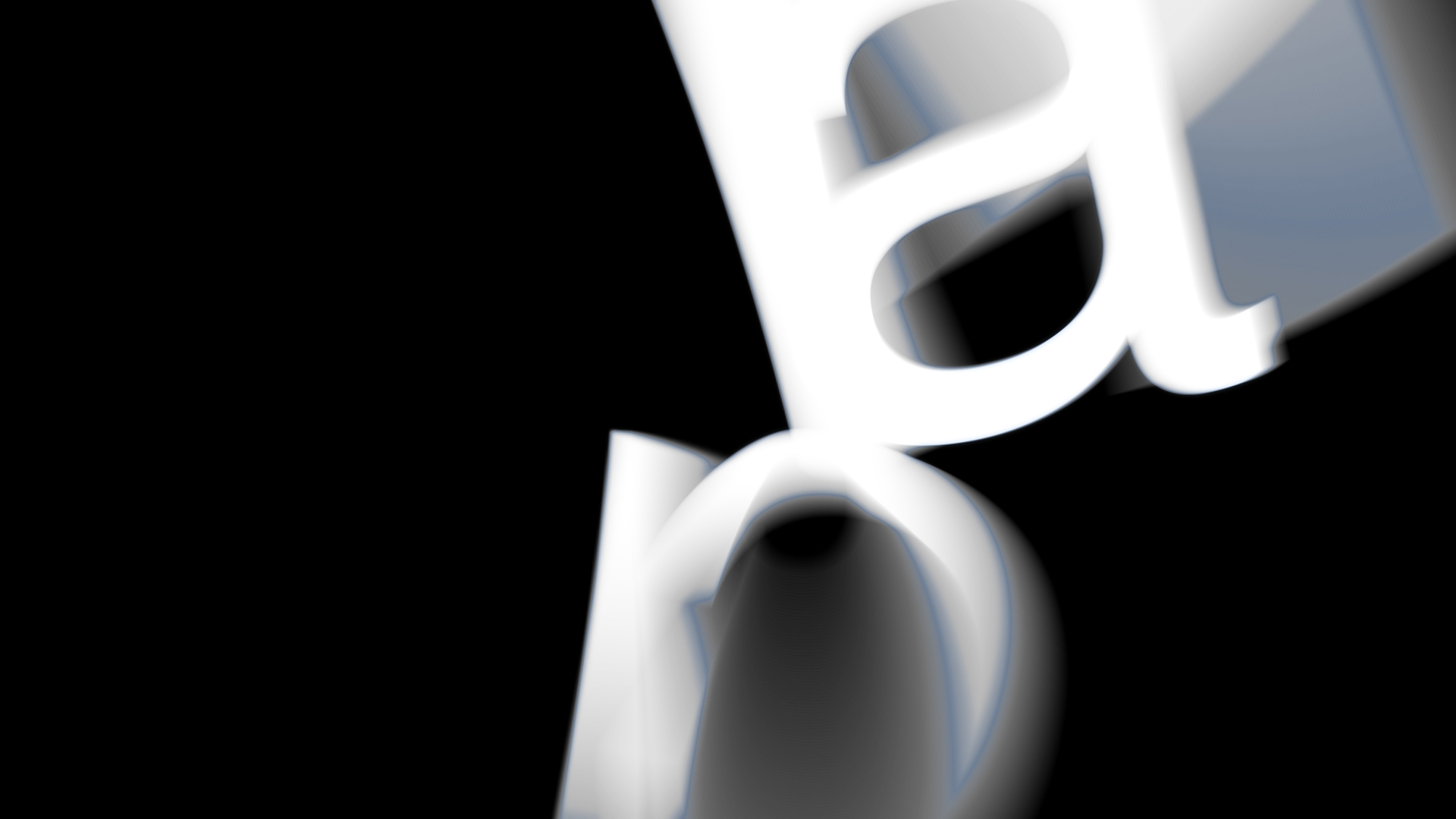 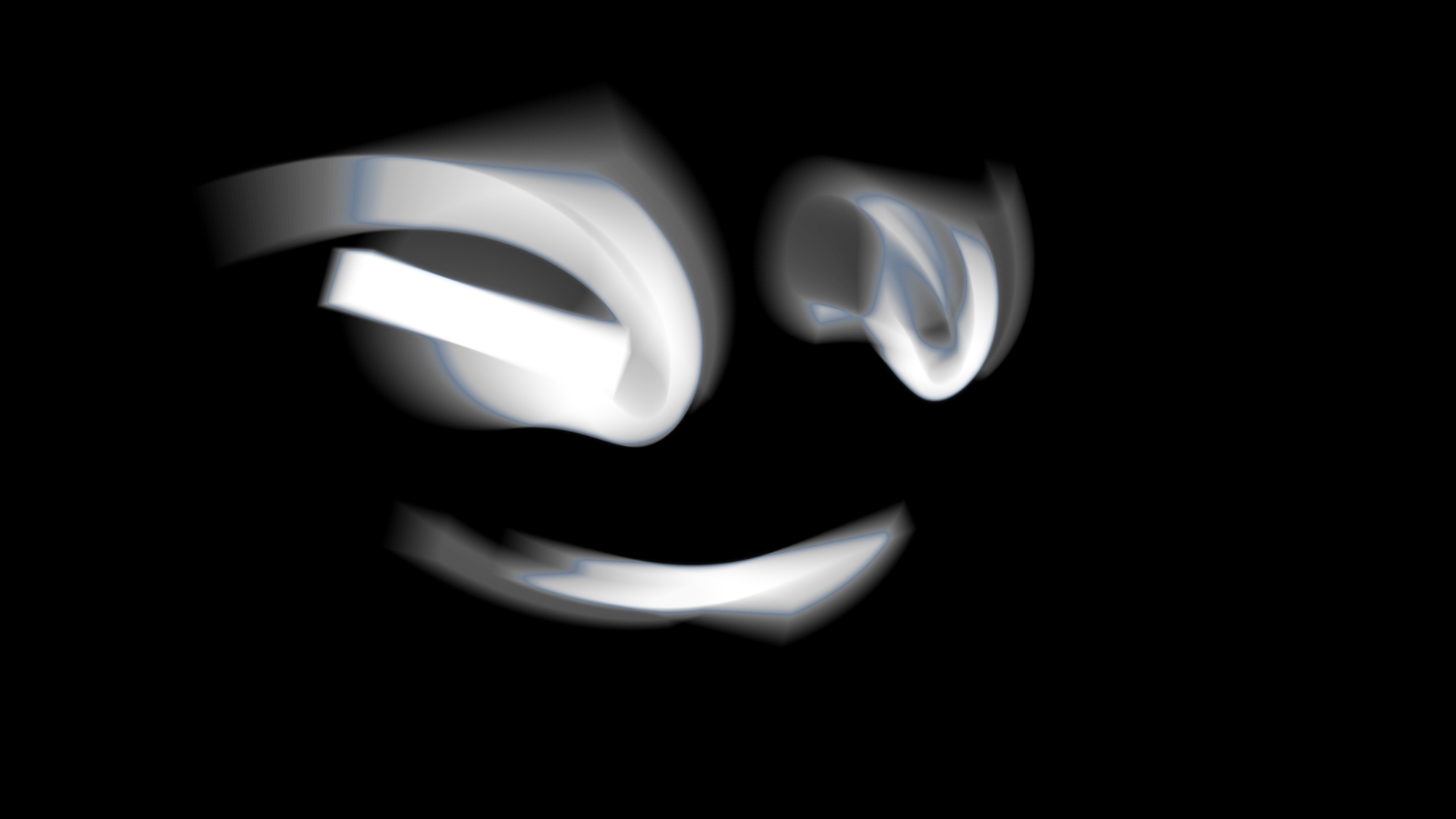 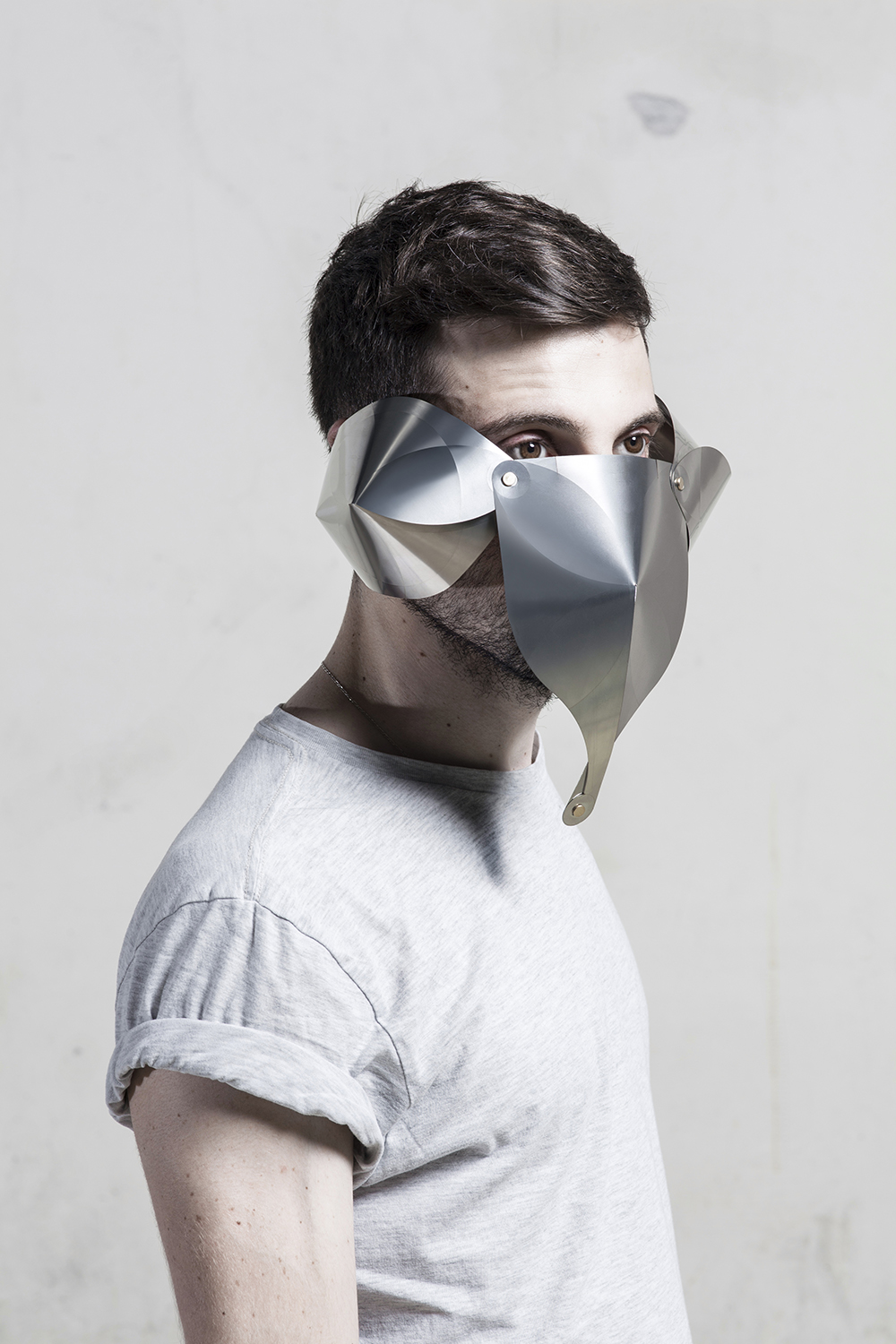 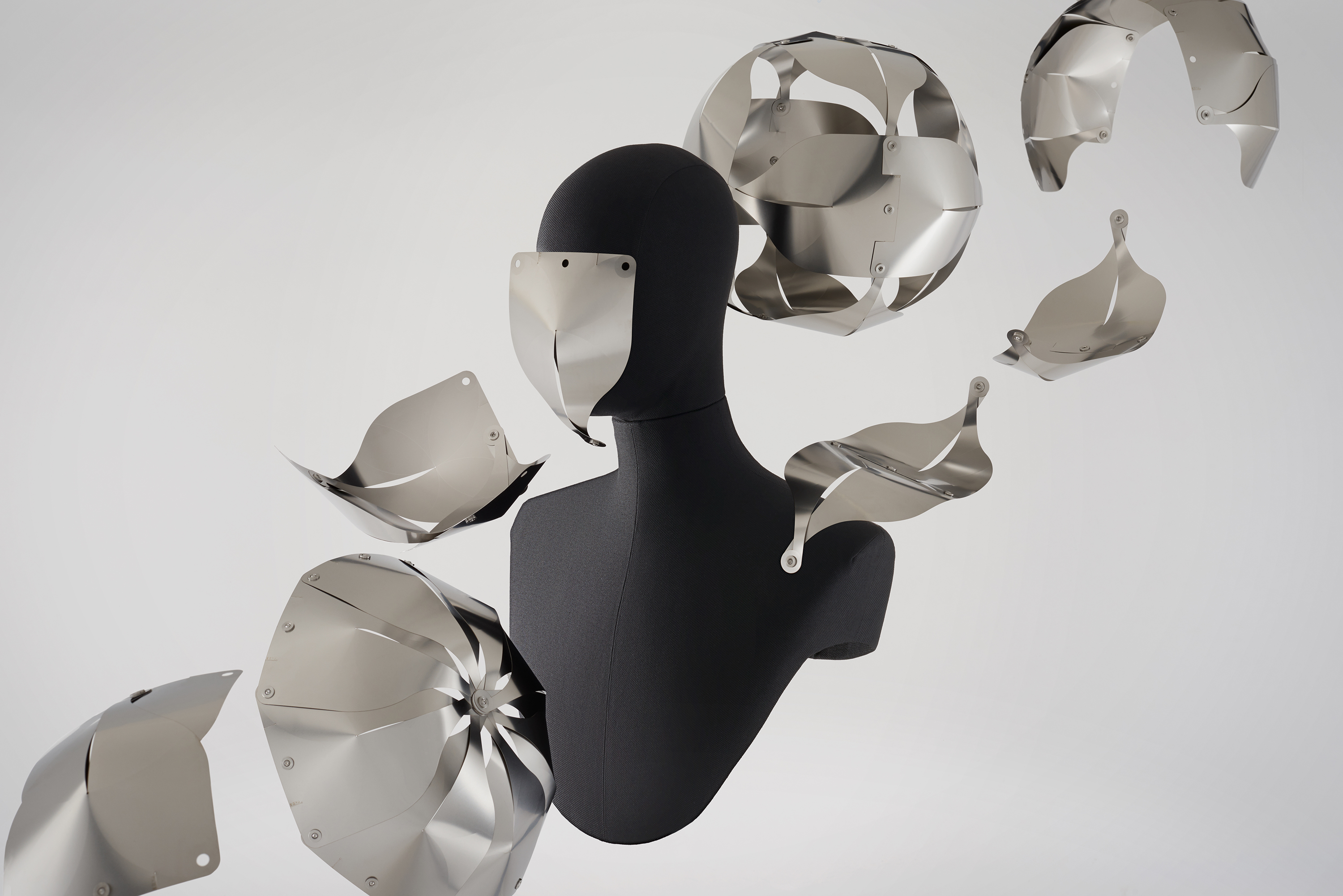 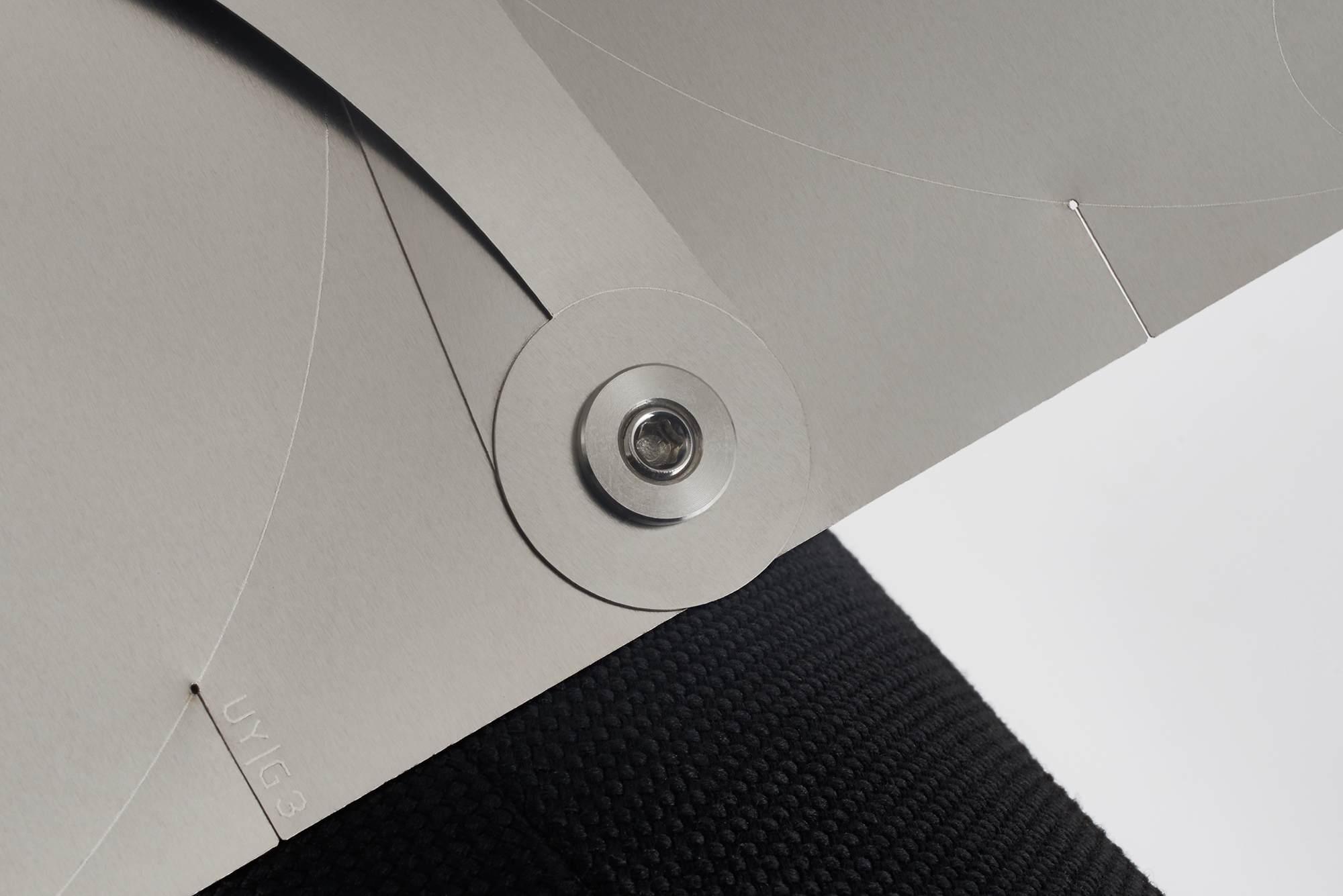 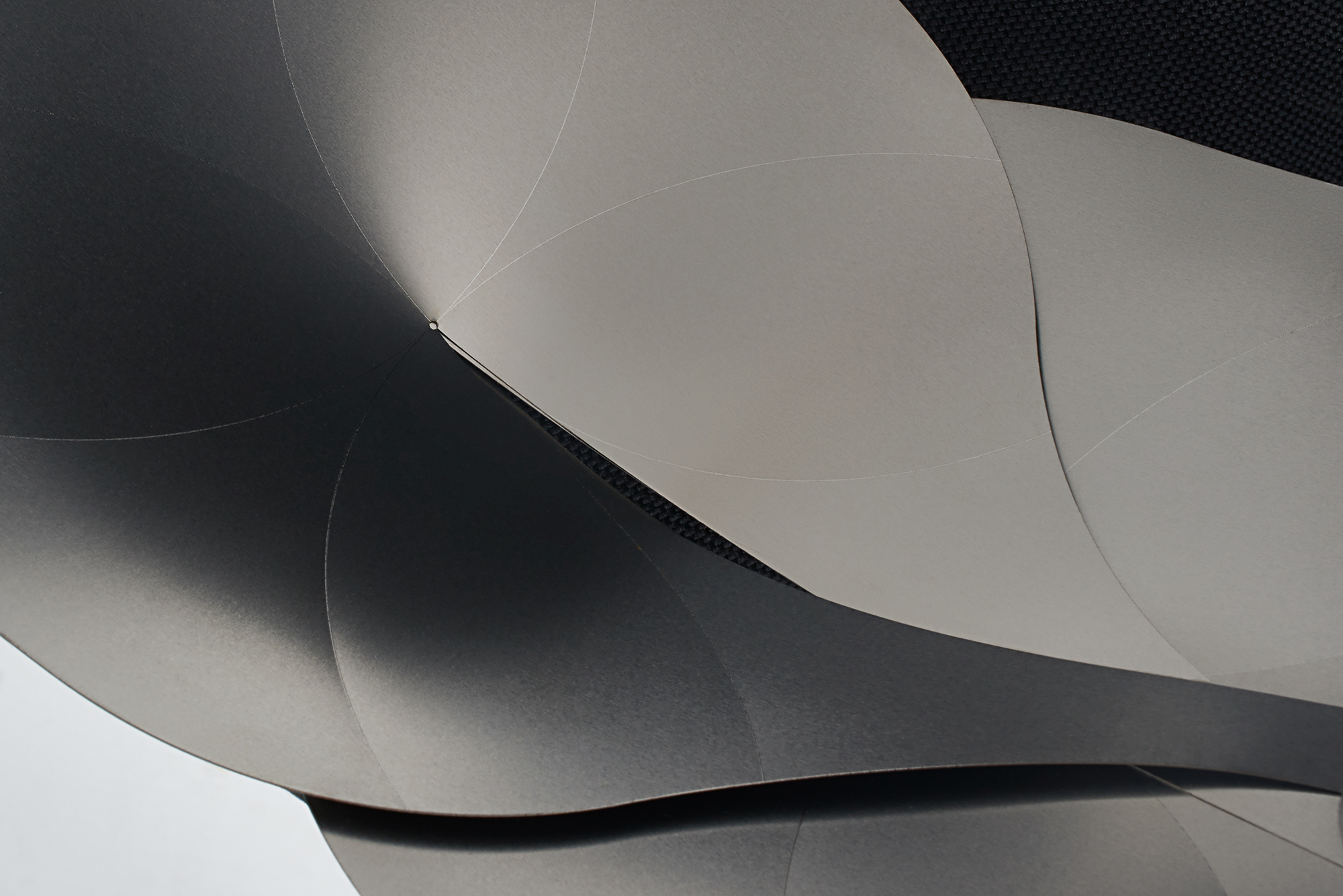 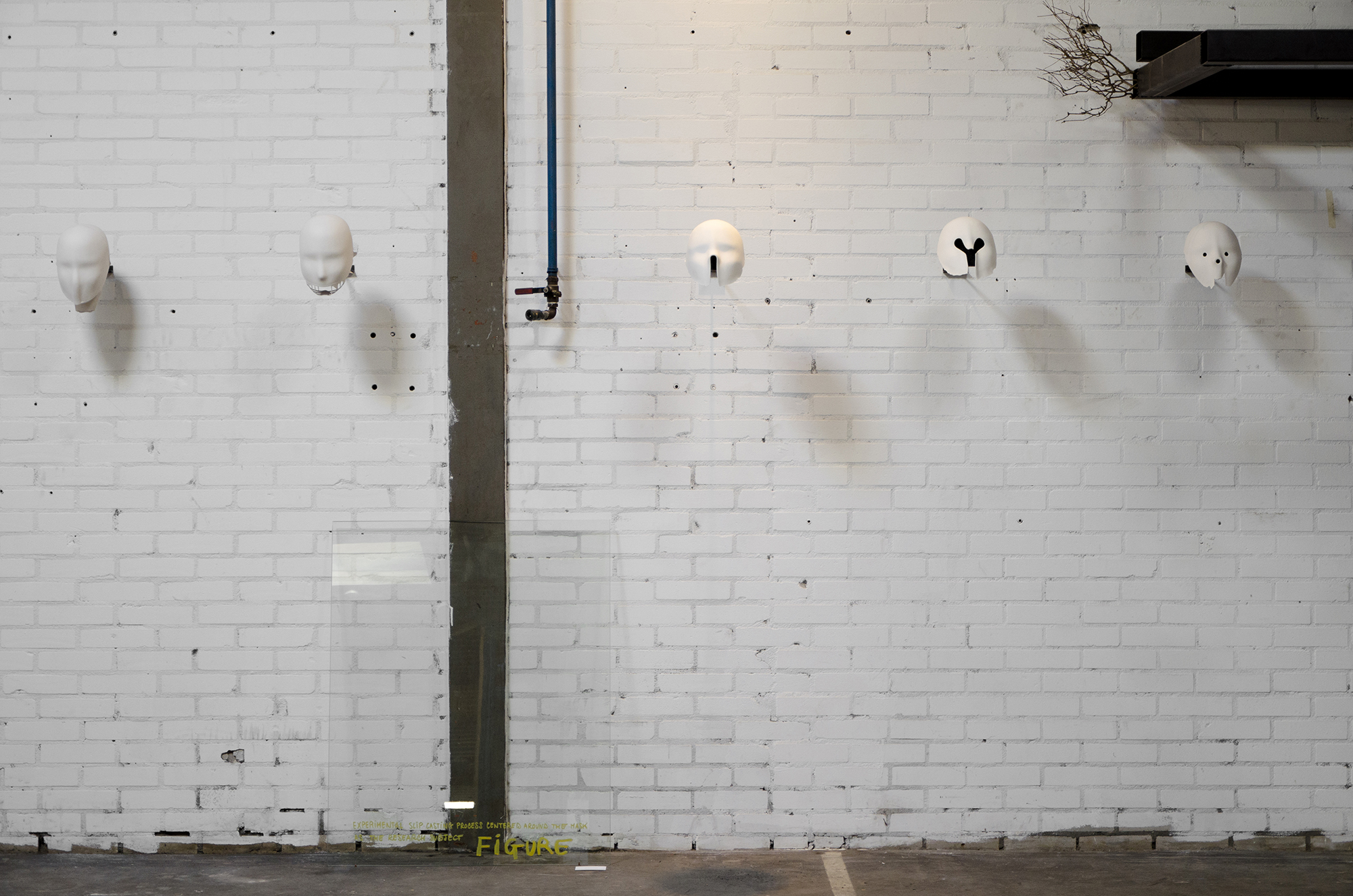 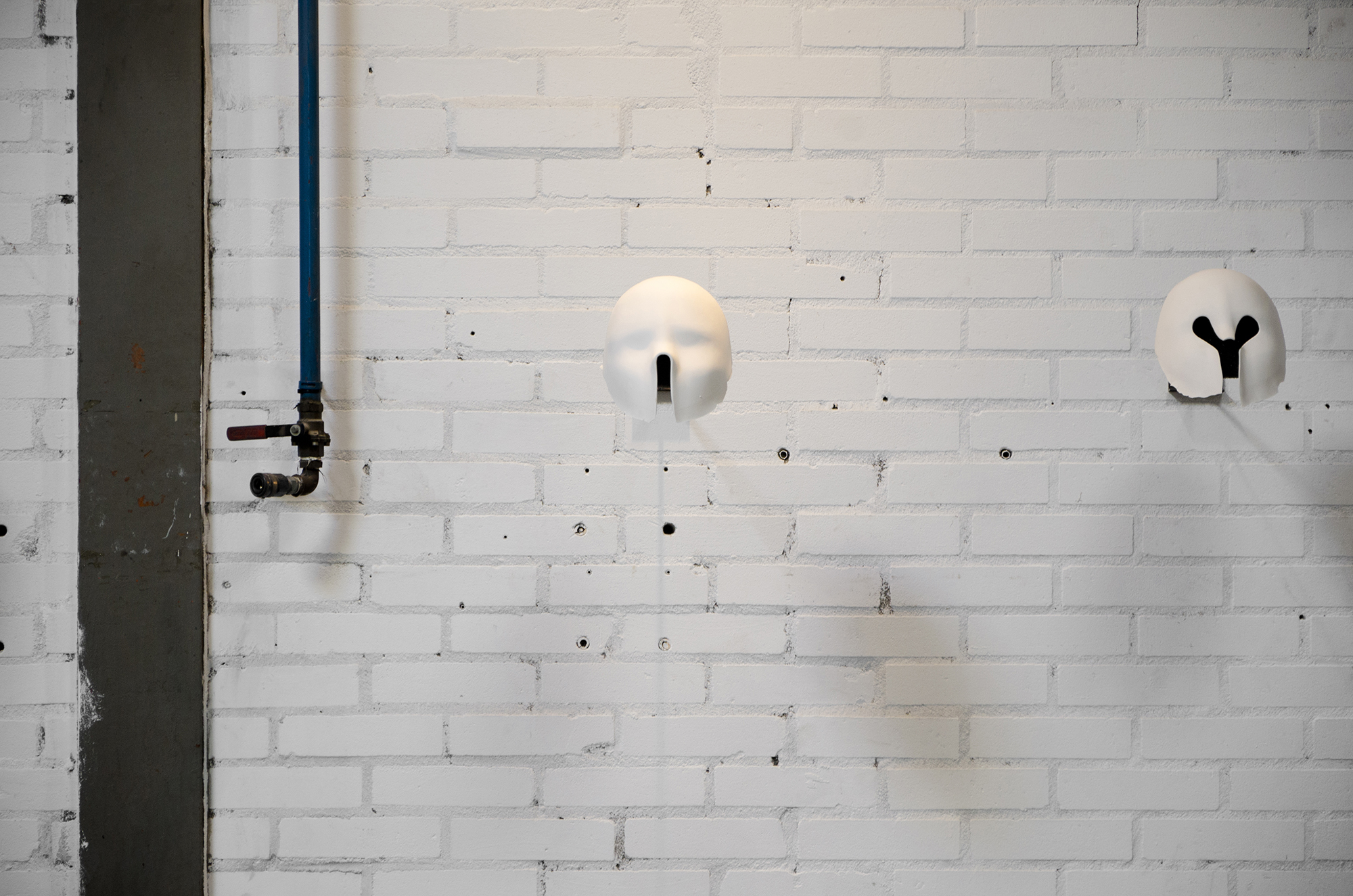 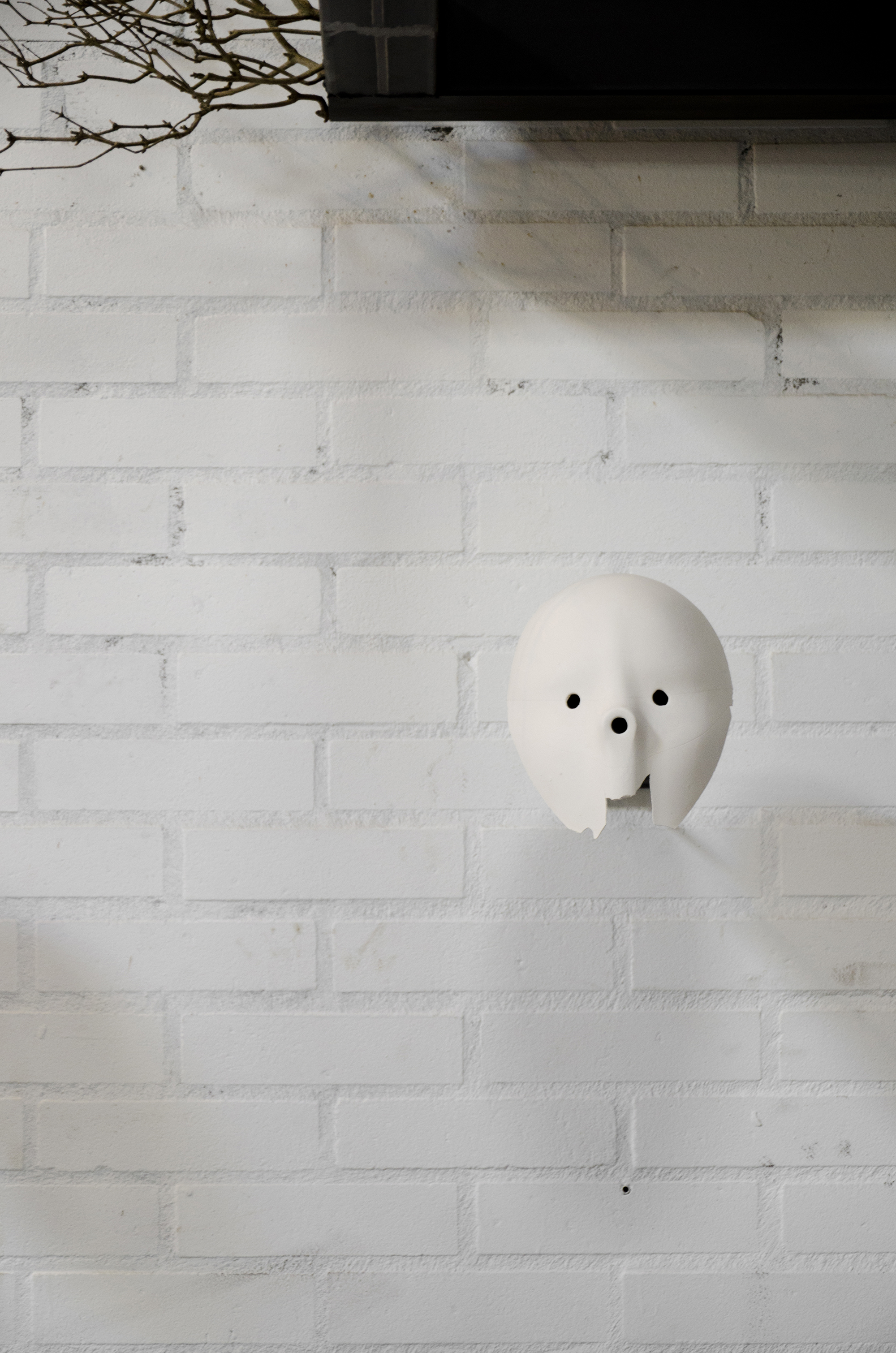 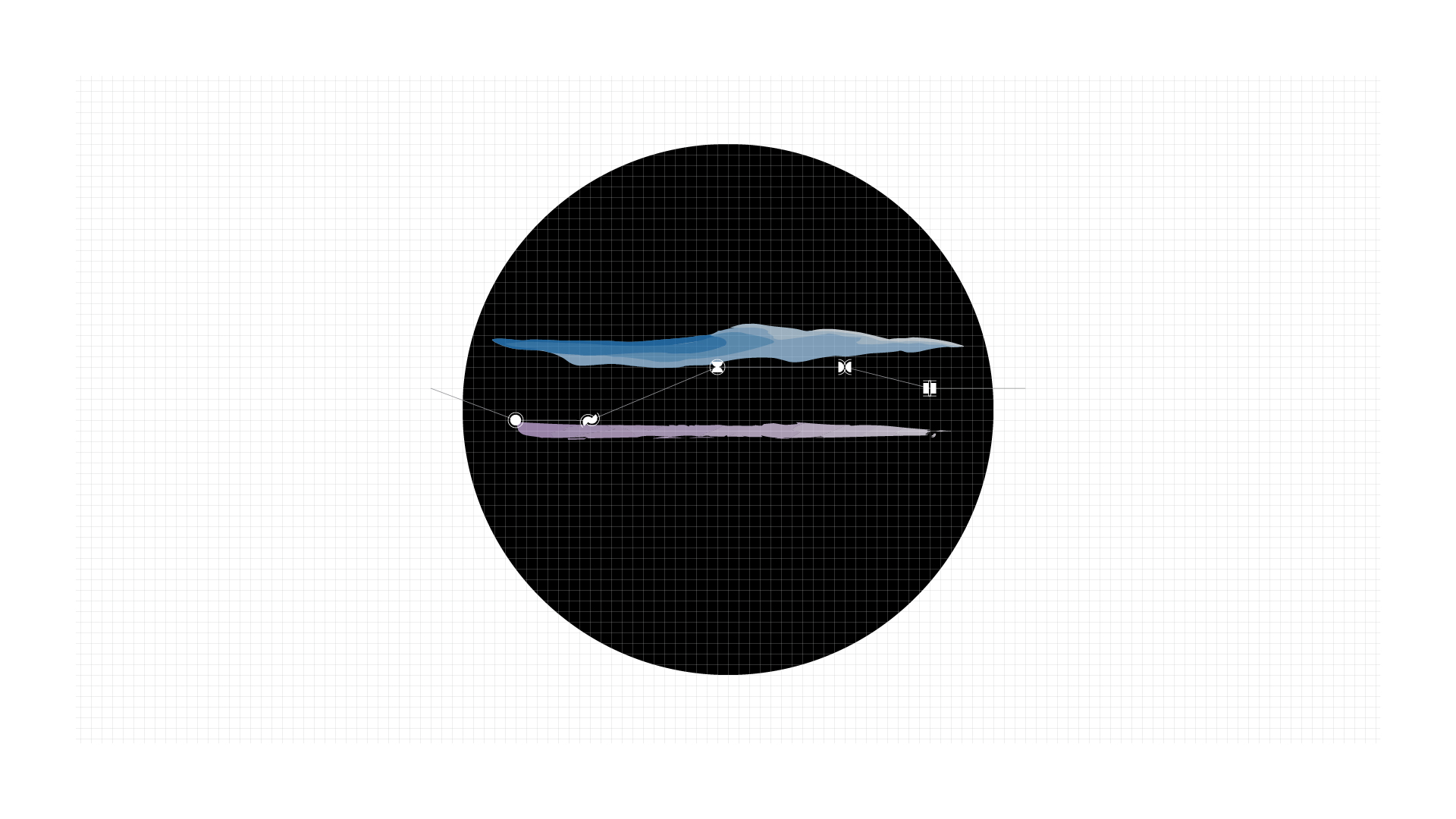